Is a blockchain needed? 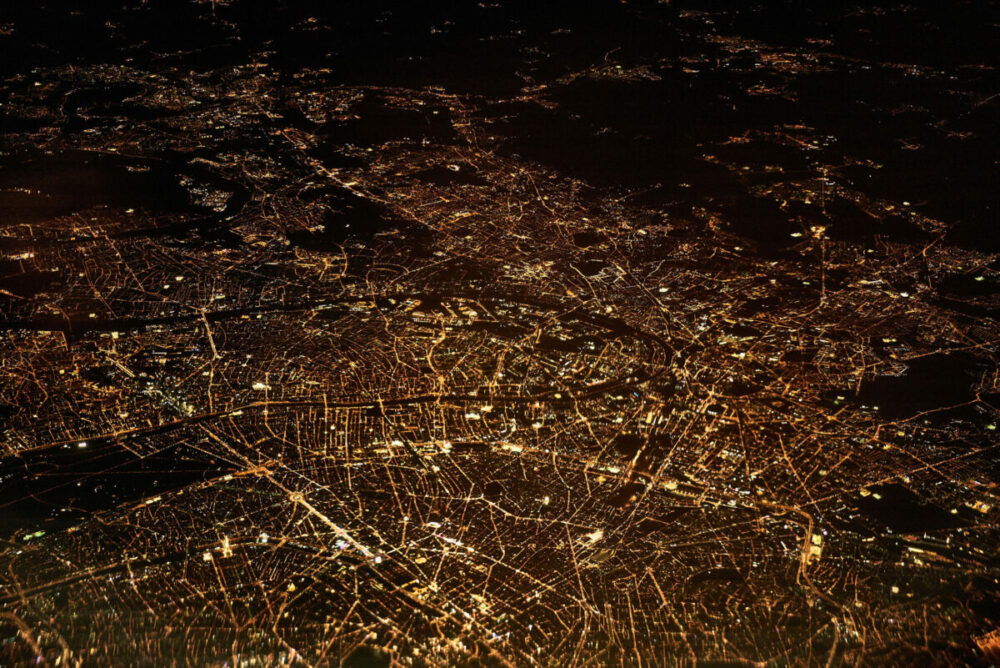 A question I hear so often I had to vent some words here… interested to hear other or similar opinions. “Is a blockchain needed?” Sometimes asked out of genuine interest, often because of lack of understanding and from time to time due to understanding. It’s one of those “killer questions”: is it needed?

What is “needed” anyway? Apart from oxygen, water and carbohydrates, what is needed? Is a car needed? You can go by foot, right? Is putting on clothes in the morning needed? I don’t see monkeys do that and they look happy as well. Is a blockchain needed? We have been living way longer without then with a blockchain and yet… we made it up to now without one (or multiple).

Is it needed to put on clothes every morning?

Is a blockchain needed than? “No”, as David Birch already stated on Twitter long ago. The question of “need” is futile. Once you’re transcendant enough in Buddhism, you need nothing at all (except mayhaps the air, water and food mentioned above). It’s not about need… it’s about “useful”.

Which yields as question “is a blockchain useful?” Well. Is having a car useful? It is when you want to bridge large distances in relative comfort at a steady pace. Are clothes needed? Apart from ethical, philosophical, religious,… considerations, they do provide cover against the weather and/or the sun. Is a blockchain useful? In some cases it seems to be.

Ok. So you want to know more about these cases, I assume? Let me start with another question. What’s the purpose of a contract? When is it useful? How often did you look at the contract with your employer? NEVER! Because it’s not needed. Yet, there is a whole ceremony connected to signing it. But when things go wrong, THEN you need to know the details. Then you want to know what the agreement once was. I don’t hear anyone state that an employment contract is not needed… au contraire, it’s even obliged by law.

An employment contract is checked when things go wrong, not every day.
Is it needed?

We position the blockchain as the “unique shared source of truth” for exactly the same reason. When everything goes smooth, you don’t need a blockchain. You don’t need a contract, car, clothes, neither. But when things go wrong, when there is urge to figure out what once was, it’s quite useful to have this immutable ledger where the truth is registered.

Before the Titanic sunk, rules about safety measures were different too. I’m not willing to wait for another Titanic if I can avoid risks now by adding data to a ledger. On the hindsight, more rescue boats would have been handy but they weren’t there when coincidence struck.

We’re still building the full stack, but everything that could be debatable should have a trace on a ledger underneath this stack. Is the blockchain needed? I hope not. No one wanted the Titanic to sink neither.

I hope a blockchain is not needed. But meanwhile, let’s preserve the truth on this peculiar database.

(Btw; why is the bitcoin blockchain needed? To avoid double spending. If people would be honest, we wouldn’t need it neither.)