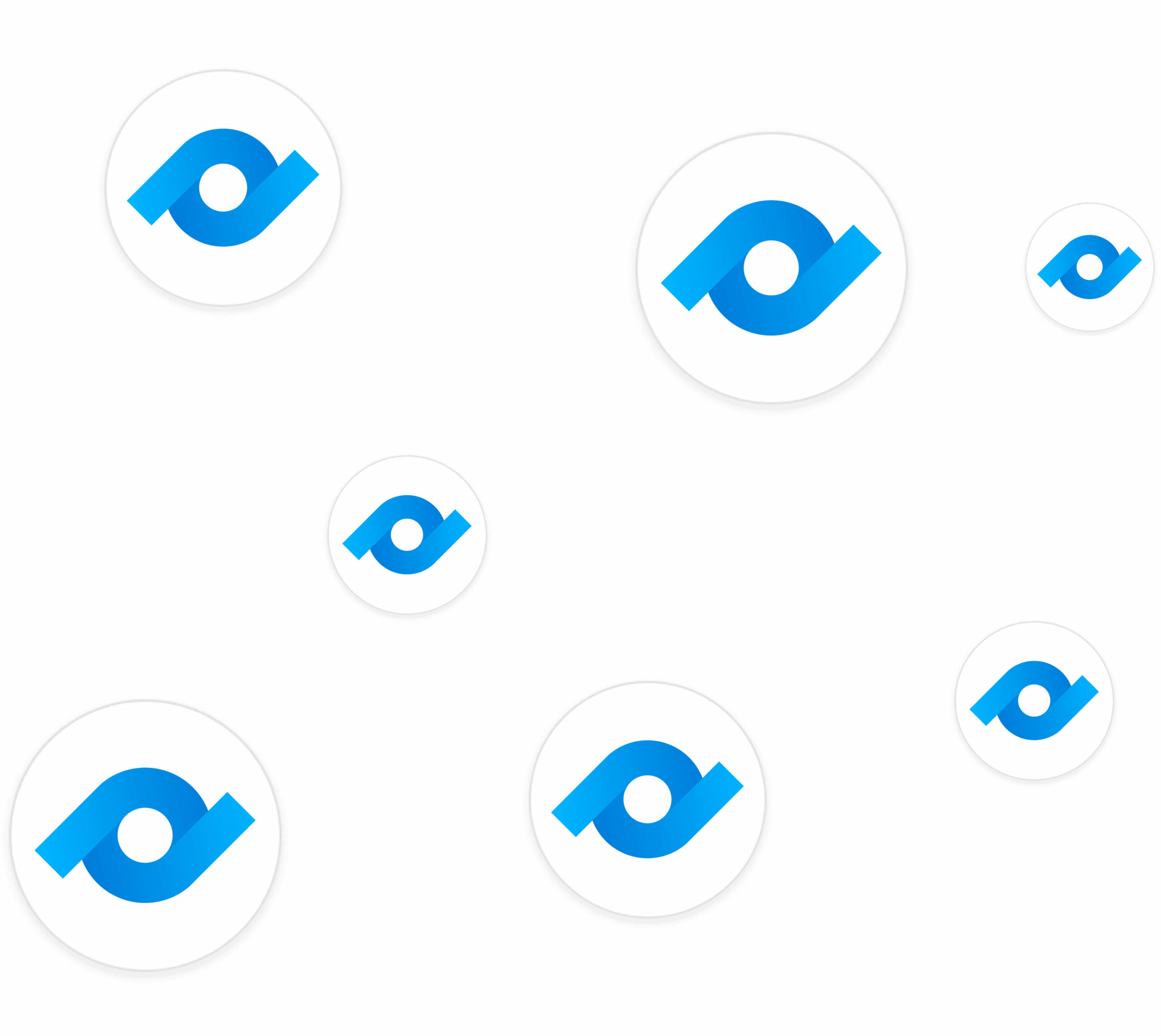 The technical difference between a token and a coin

However, there are very big differences between crypto coins and crypto tokens, so it’s important you know what they are!

Token vs Coin: What is a Coin?

The definition of a digital coin is an asset that is native to its own blockchain. Think about Bitcoin, Litecoin, or Ether and now also UON. Each of these coins exists on their own blockchain.

So, to make this a little clearer: 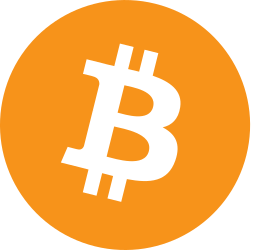 Bitcoin operates and functions on the Bitcoin blockchain

ETH operates and functions on the Ethereum blockchain 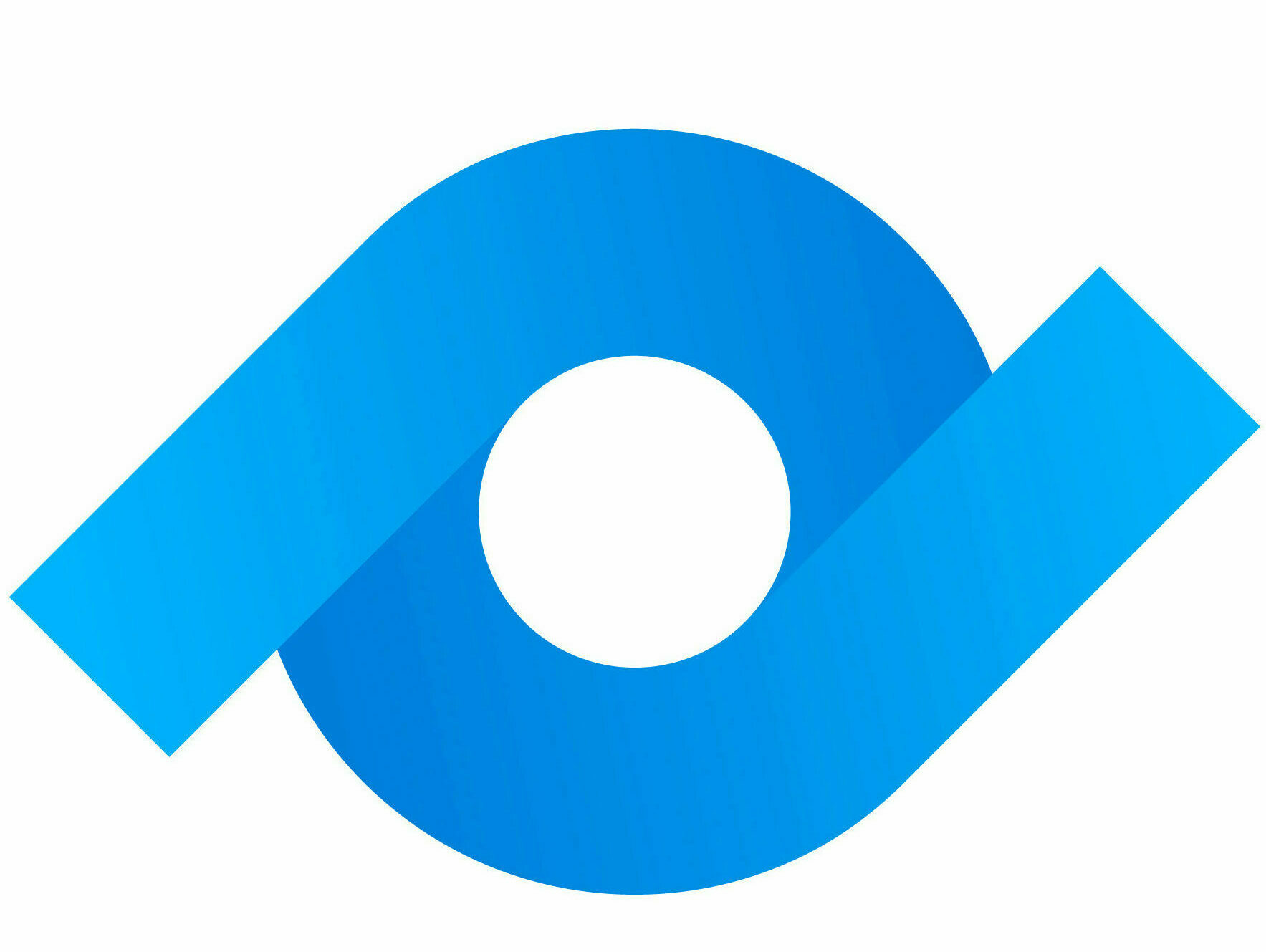 UON operates and functions on the Unova blockchain

Token vs Coin: What is a Token

Tokens often get called digital coins. However, this isn’t correct. There is a major difference!

Tokens are created on existing blockchains. In fact, thanks to the creation and facilitation of smart contracts, the most common blockchain token platform is Ethereum. Tokens that are built on the Ethereum platform are known as ERC-20 tokens.

However, there are others such as NEO, Waves, Lisk, and Stratis. While, as mentioned above, tokens on the Ethereum platform are known as ERC-20 tokens, NEO uses tokens known as NEP-5 tokens.

Anyone can make their own custom token on one of these platforms.

Tokens are often used to fuel one Dapp and thus don’t have the infrastructure to deploy new smart contracts or be a foundation to build on.

The Euro is a currency because you can use it to be part of the EU economy, you can create new companies, build buildings, or purchase any good or service in the EU area.

Following the same logic, a crypto coin can be used to fuel the Dapps but in addition it can be used to create and deploy new smart contracts or new applications and pay for anything related to the blockchain network. It could even allow for creating new tokens running on its blockchain thus it is like its own currency. Some crypto coins may even be used to purchase real goods and services in a similar way to any native currency.

Following the same logic, you cannot use a crypto token to deploy a new smart contract on the existing blockchain network that the token is running on. Therefore, coins are much more challenging to create but usually also have more value and use (look at the market caps of bitcoin, Ethereum etc..).

You should now know the simple definition of both a coin and a token: coins are native to their own blockchain. Whilst tokens have been built on top of another blockchain, like Bitcoin, Ethereum, NEO,etc.. UON is a coin and not a token.

Can anyone Purchase UON right now? 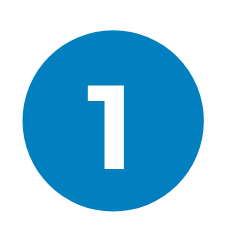 In the first phase before we bring our coin to any crypto exchange, we will be selling it to our clients who can use it to run our Dapps, execute Smart Contracts or even deploy new smart contracts to the network. It will thus get its value as a currency used on the Unova blockchain network and paying for the miners and web3 infrastructure. 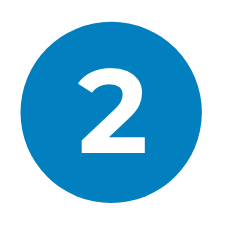 We are currently setting a path towards bringing our token to an exchange to increase the decentralization of our network, create a community and fuel further adoption and R&D of the technology. More will be available soon… 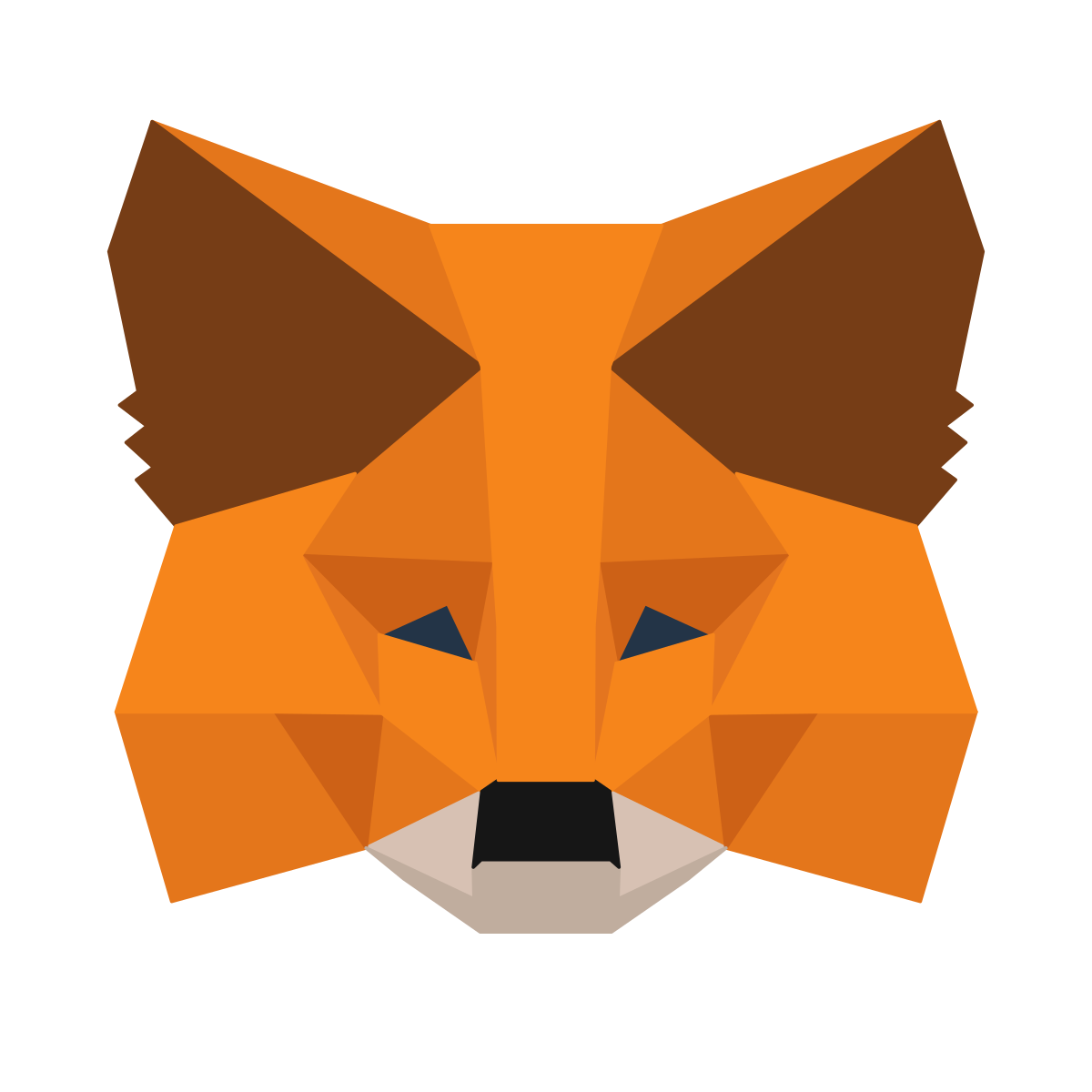