How to launch your own company node 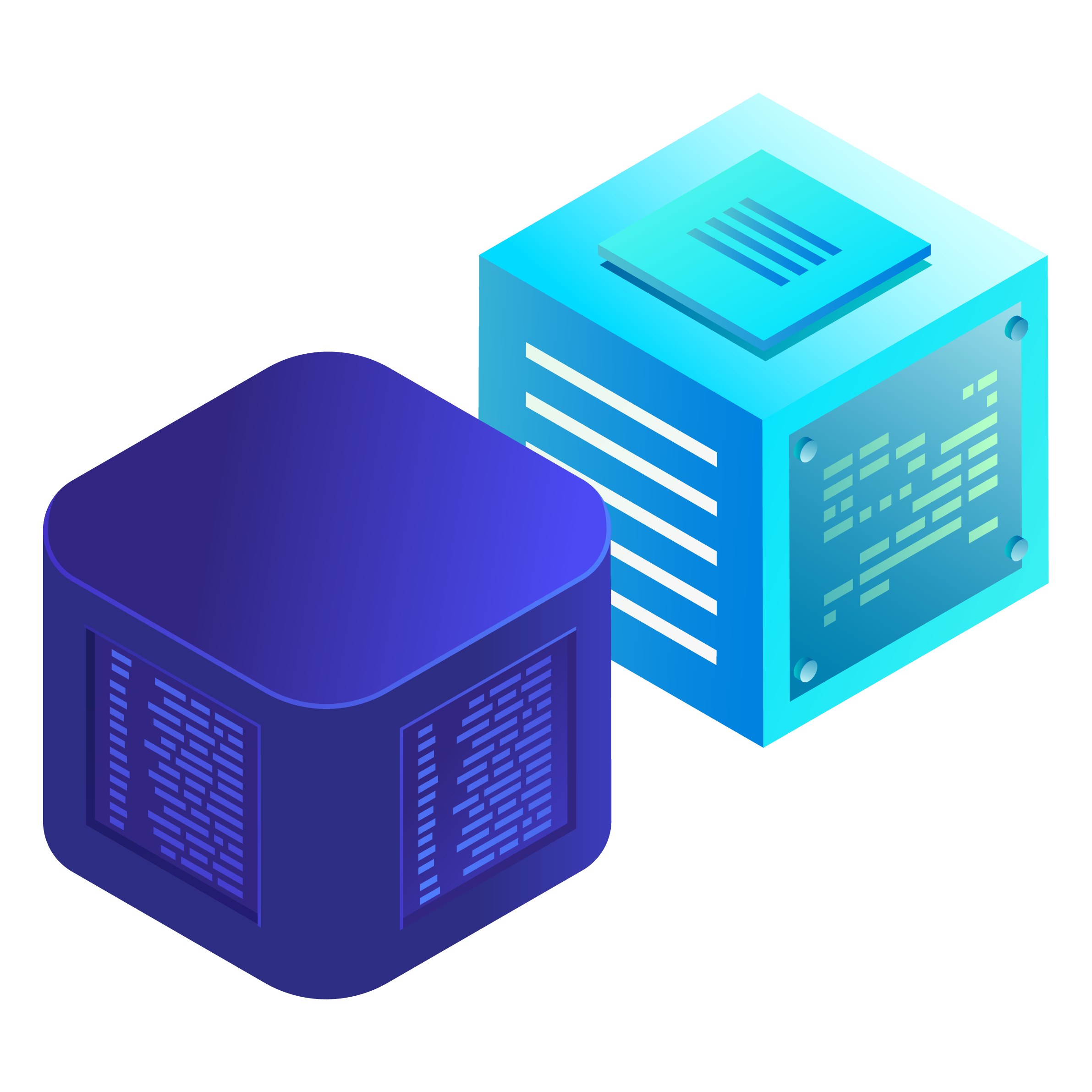 There are two types of blockchain nodes in the Unova network. 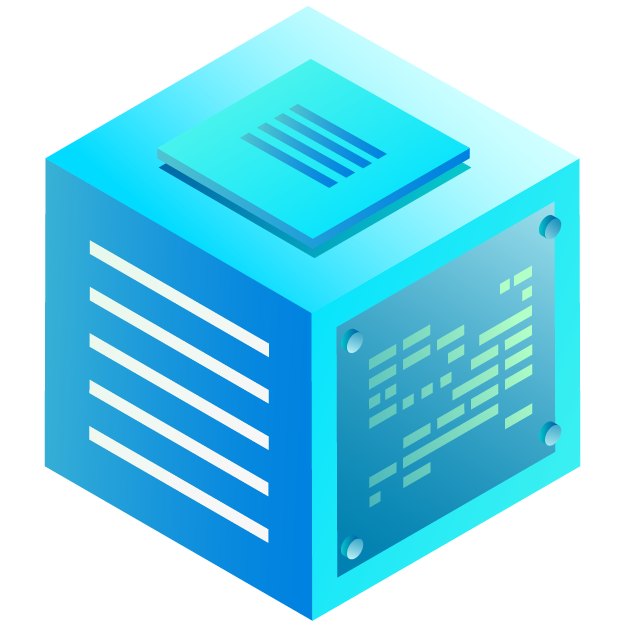 Miner nodes are responsible for creating the blocks in the blockchain and managing smart contracts and get a reward. 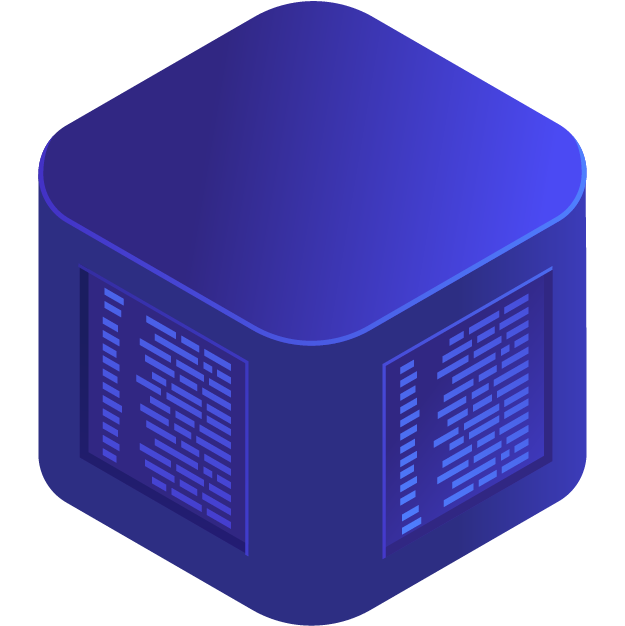 Company nodes are hosted by the many organizations who wish to use the Unova platforms and benefit from sharing their data with other supply chain business partners and end consumers.

Unova currently uses a Proof-of-Authority mechanism to determine which node gets to create the new blocks. Trusted authorities currently host these nodes in the food industry, and several clients wishing to host one in addition to the company node. In the next update, we will transition to a Proof-of-Stake mechanism after rigorous testing. Once this is implemented, the node that gets to add the following block to the blockchain is determined based on the stake in the wallet linked to the validator node by creating staking pools. This means the system will never require much computing power or electricity compared to a Proof-of-Work mechanism. This ensures the sustainability of the system while still maintaining the highest level of security and immutability.

Organizations can choose to operate both a miner node as a company node. Operators of miner nodes are rewarded for creating blocks, validating and sheltering the data. In most use cases hosting a company node is sufficient as this allows the organization to make use of our platforms and distribute the data to the supply chain business partners allowing for a more secure and robust food system. 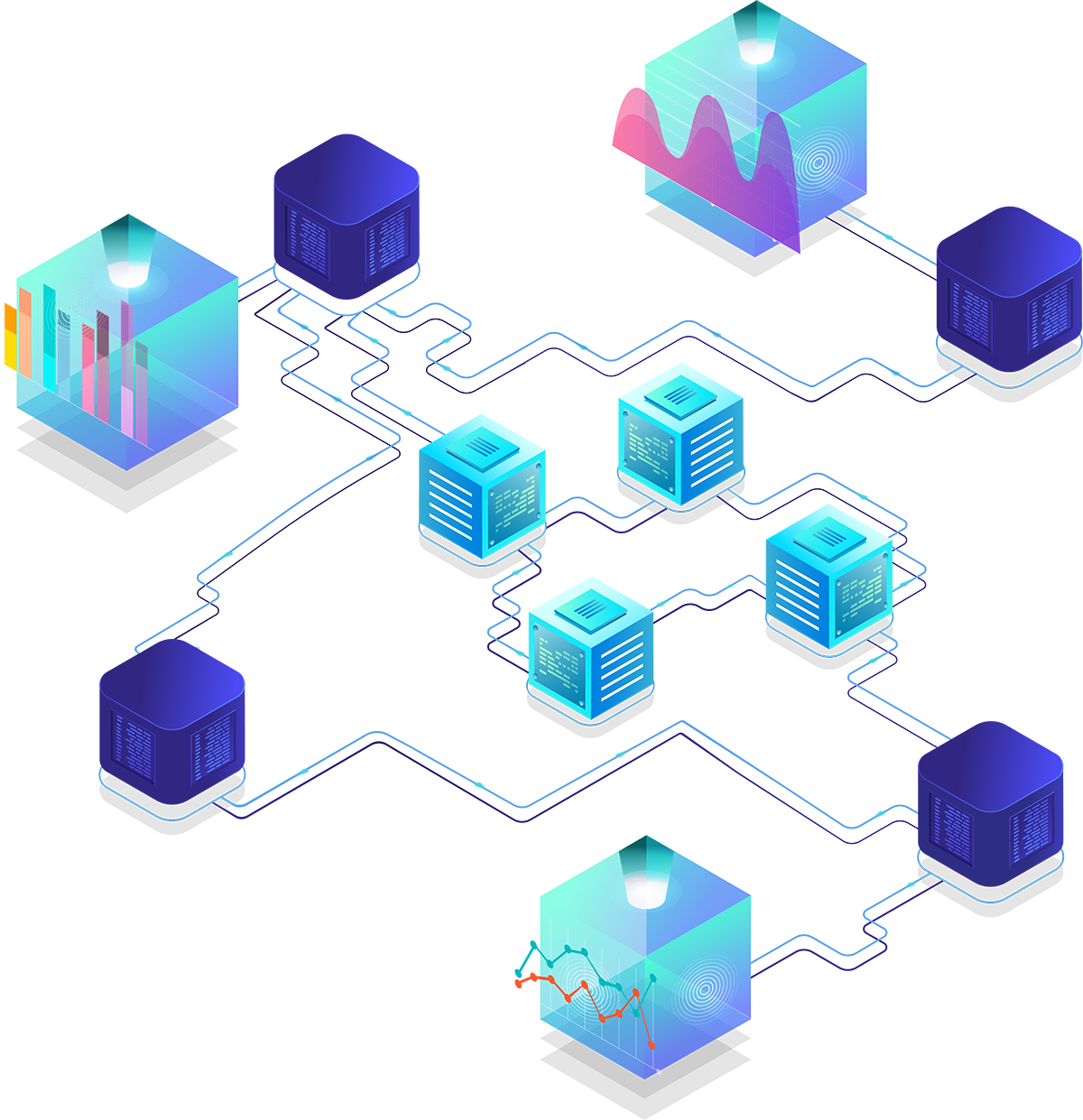 In this multi-node type system, each node has it’s function. The miner nodes validate transactions and add them to the blocks. There are multiple smart contracts deployed responsible for creating transactions with:

But also to create financial transactions between wallets. These nodes essentially manage the blockchain and everything related to the most core blockchain concepts.

Since the Unova network has two types (miner nodes, company nodes) where one is responsible for handling transactions (both financial and bundles), and the others are for distributing the general supply chain data, it allows our network to be more scalable for it’s use case while at the same time maintaining the data immutability and security. Since these company nodes are for creating, distributing, and sheltering the actual supply chain data but are not responsible for creating blocks, it is unnecessary that every node has all the supply chain data, so these nodes don’t need to store a complete copy. This, in turn, allows for creating privacy settings where companies can choose where their bundles are sent to. You can see it as multiple private distributed networks being part of the same overall blockchain infrastructure.

Financial transactions & bundleIDs that need to remain immutable and secure are managed by the blockchain (miner nodes).
Although not all the actual events and data need to be put inside the blocks, this data is still immutable by design.
One may ask how then do we maintain the immutability and trustworthiness of the actual supply chain data?

Whenever events are created inside the company node, this data should be distributed to other nodes in the network, allowing the supply chain partners to access this data. It happens by creating a blockchain transaction. The node first calculates a hash (called bundleID) created from all the data inside this bundle. Next, the bundleID and relevant metadata are put inside the blockchain transaction. Once it is placed inside the block, a network event is created to which the company nodes listen. When they wish to download this bundle there is a check if this node is actually allowed to download this bundleID. If the answer is yes, then the node downloads it. Now it still needs to get the actual data that is inside this bundle. So it asks the company node which created the data to send it. Once received, there is a validation happening to check if the hash (bundleID) still matches the hash of the data that is received. Only if this validation is completed successfully will the company node receive the actual supply chain data. This ensures that the creator node has not altered any information and maintains immutability. SInce bundleIDs are in the transactions in the blockchain and distributed over the network these are also immutable. Combining the two validation checks on both blockchain level and company node level creates the highest level of security, immutability, decentralization, and privacy possibilities.

This setup makes that although companies can obviously tamper the data inside their own local server, they won’t be able to put this data inside the blockchain nor distribute it to the other company nodes. Therefore, it will not be available on the network. As all applications for the companies are reading from the company node, the companies can be sure that no tampered data is being displayed in the applications because, as already mentioned, tampered data will never be distributed and will always be rejected.

Miner nodes are responsible for creating the blocks in the blockchain and managing smart contracts and get a reward.

Company nodes are hosted by the many organizations who wish to use the Unova platforms and benefit from sharing their data with other supply chain business partners and end consumers.

How to launch your own company node