Why are margins in the food production industry low?

When talking to food producers it often becomes clear that the margins are relatively low. Why is this the reality they face? Is there an economic reason for this? And how might this change for companies willing to invest in innovation? In this short article, we will discuss some basic economic principles.

Some forces are directly responsible for these low margins experienced by the food producers. Let’s start by discussing a few.

Product differentiation is the creation of distinguishing features of a product so competing products are not regarded as close substitutes. In the food industry and especially the fresh food industry there is generally a lack of product differentiation. Meat gets sold at each retailer and the end consumer has a difficulty finding the pieces that they perceive to be higher quality than others. Some farmers or producers do produce or attempt to produce a higher quality product, yet they have no way to prove this to the consumer which leaves them empty-handed. The result? The only way to compete is by playing with prices, every buyer in the chain (producer, retailer, consumer) will thus force the prices down. Due to this perfect competition in the market prices will drop to the marginal cost of production (the cost of producing one additional product).

Quality labels are already a way to differentiate if the end consumer believes this to be an accurate indicator. Research suggests this to only be marginally true and consumers don’t always trust these labels.

Each retailer has its brand so they each have different margins as they attempt to associate their brand with a certain level of quality allowing them to increase margins. A difficult thing to do when even they don’t always know themselves where the product comes from. Increasing mistrust by consumers only amplifies this difficulty 1.

The lack of product differentiation limits the willingness to pay by end consumers as they don’t see the difference between the different fresh food products of the same type. Retailers are aware of this, so they try to lower market prices for the producers until they equal the marginal cost. This will be the minimum price that a food producer will receive which still keeps them alive (only barely).

In short in this scenario, the only way to now increase profits is to play with the cost side. By lowering costs, you can temporarily receive a higher margin than competitors (revenue-operational cost). However, revenue stays the same, and eventually, the retailer knows you can now produce at a lower marginal cost. Resulting in new negotiations and even lower prices again. Meanwhile, the quality of the product might go down or the way you produce the product becomes simplified as to lower these costs. The end consumer then starts noticing and their willingness to pay the price drops also.

Conclusion? When playing with the price there could be temporarily higher margins by producers, then very quickly these are taken away by retailers who then lose them again to then end consumers. This happens fast because every player is competing in the market.

In a time where consumers are even pickier concerning the product. Additionally, the meat industry consumption going down already. It is not a time to lower the quality of the product or processes. On the contrary, it should be a time to increase the quality to remain relevant and compete with new food alternatives.

Number 3: Willingness to pay by consumers

In contrast with the previous 2 forces, this one is the only one that could be disputed. All consulting reports and studies (will provide a list below) suggest the consumer is willing to pay more for specific differentiators 2. The question is always posed, how much will they pay more?

So, let’s say they don’t want to pay more. However, let’s assume that consumers still choose to buy from the retailer they trust (keeping the price the same). In this scenario, a retailer that has found a way to differentiate more from its competitor can now increase sales and thus revenue. The retailer has a certain additional willingness to pay for the products that help achieve this higher revenue. The producer of the product that allows for this differentiator to be there will now be able to increase the prices even when the end consumers don’t necessarily pay more.

Now, imagine the marketing studies and consulting reports have it correct. That would mean that the actual prices the retailer can charge increase for the products that have the additional differentiator which would mean even higher profits. In both cases, there will be big wins to be made for those who act.

Throughout this article, we pointed to the need for product differentiation. So, how can the food industry achieve this? We believe proven traceability backed by blockchain technology to be the answer. Allowing a consumer to be able to scan a product and know exactly who produced it will be key. But not just the consumer, also the companies in the chain should benefit from the additional data. In this article, we focus mostly on consumer scanning and less on the company platform which will lower the cost side (see recall mechanism example). We will discuss both the short term and the long term as there are key differences.

In the short term, the companies that can provide this traceability will be winners. The first companies that can show they can achieve a traceable supply chain and implement this new innovative technology have a valuable differentiator. The marketing value alone will allow for price increases that are much higher than the cost of implementing some software. When increasing the prices and operational costs remain the same as the direct impact on, not just revenue but net profit is substantial.

In the long run, more companies will join this ecosystem and will have a traceable chain. So, will you lose your advantage and your differentiator? Most certainly not!

We have discussed before that the only trend currently happening in the industry is lowering costs and in turn lowering prices and then lowing costs again creating a downward spiral and lower quality or processes as a result. This will go on until certain industries simply lose against new products.

Well, traceability is the only way to completely reverse this trend. Imagine now not increasing margins by lowering costs and lowering the quality but doing the opposite. If you can prove to the end customer that you produce superior quality above other companies, you can increase margins and costs and still make more profit. A customer will buy a piece coming from your facility and actually know this is the case, next time he will know to buy from the same chain again. No longer will the downward price spiral dominate.

In Spain, there are pork producers who are determining the feed of their pigs based on the consumer data that can be linked thanks to the full supply chain traceability. Then in turn being able to prove they do this to the consumer vastly increases their profits. Many different ways to brand your facility even when you are simply in the middle or beginning of the chain become possible allowing product differentiation and higher margins to remain.

In the short run, the traceability tool as such will be the differentiator and in the long run branding, superior products, and internal processes will become your differentiator as not everyone can produce or process at the same level of excellence. 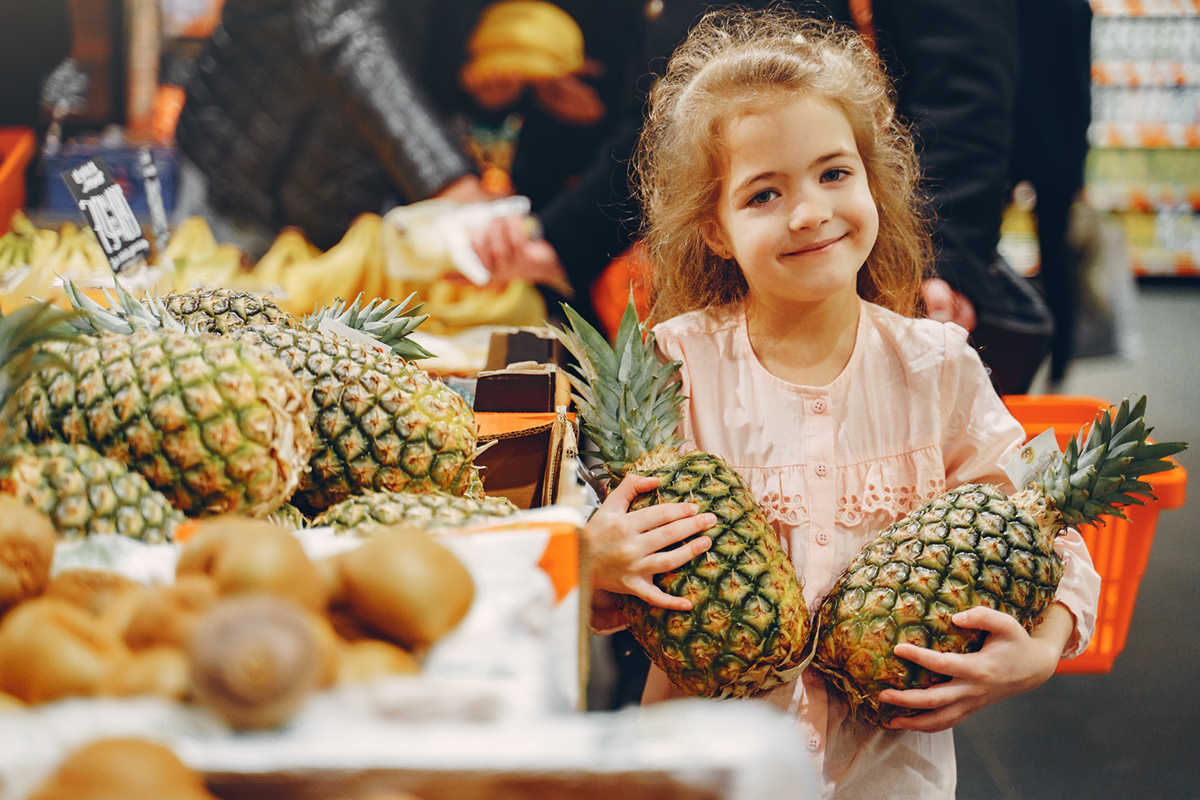